Whe are Not A McDojo!

A McDojo is a school that teaches a watered-down and impractical form of martial arts in the name of making money. (Also Belt Factory, McKarate, Watered-down and sports based). As you can guess these are not complimentary terms. They do, however, address a very real problem among commercialized schools, namely high priced, low quality, fast paced padded and unqualified -- instruction. For exorbitant fees, these schools offer you fast advancement and ranking in the martial arts. The problem with all of this is that despite this is that a) You still can't fight your way out of a wet kleenex and b) how you were taught to move is actually physically damaging to your joints.

93 Warning Signs Your Dojo is a McDojo 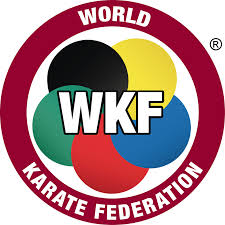 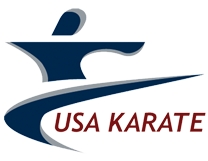 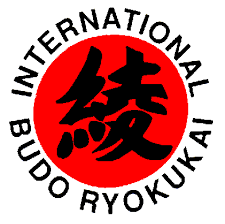