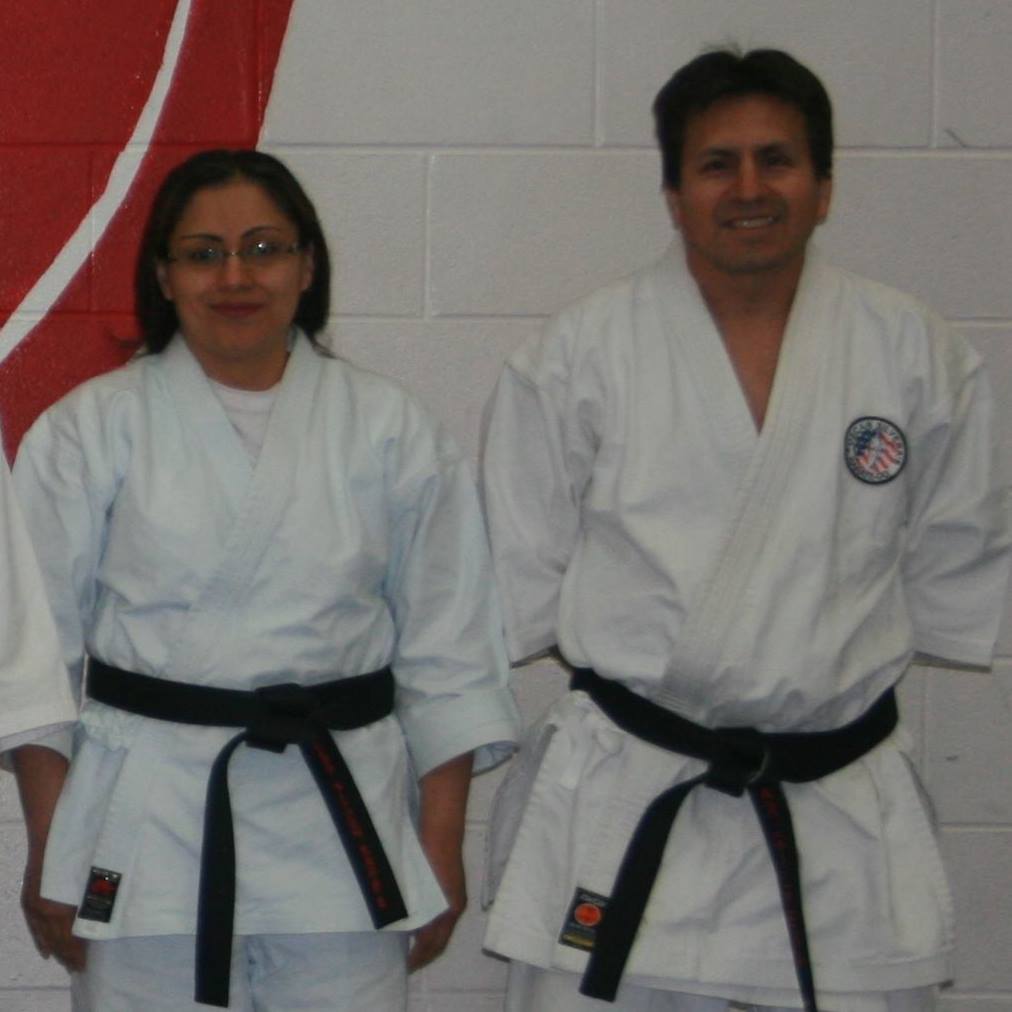 Silvera, Sensei had started training in a variety of Martial Arts; such as Iaido, Aikido, Taekwondo, Judo, Krav Maga, Tai chi, Kickboxing, Kung fu, and others. His martial arts training started back in 1984 and opened his first dojo in 1988, in Lima-Peru. Currently holds 5th Dan in Shotokan Karate, Black Belt Dan in Iaido, and Tae Kwon Do. Silvera, Sensei offers insights into the relationships between various martial arts and the effective training methods found in those arts.

Rosa Silvera, Senpai has trained in Karate Shotokan for over twenty years. Currently holds a Black Belt 1st, Dan. She competed heavily in her young years of training and got many medals and awards.

Rosa, Senpai started training when she was nine years old. Her karate training was strong and showed its result after winning sparring tournaments in Lima, Peru. Her teaching is efficient with children and understands the patience it needs to nurture them into good martial artists. 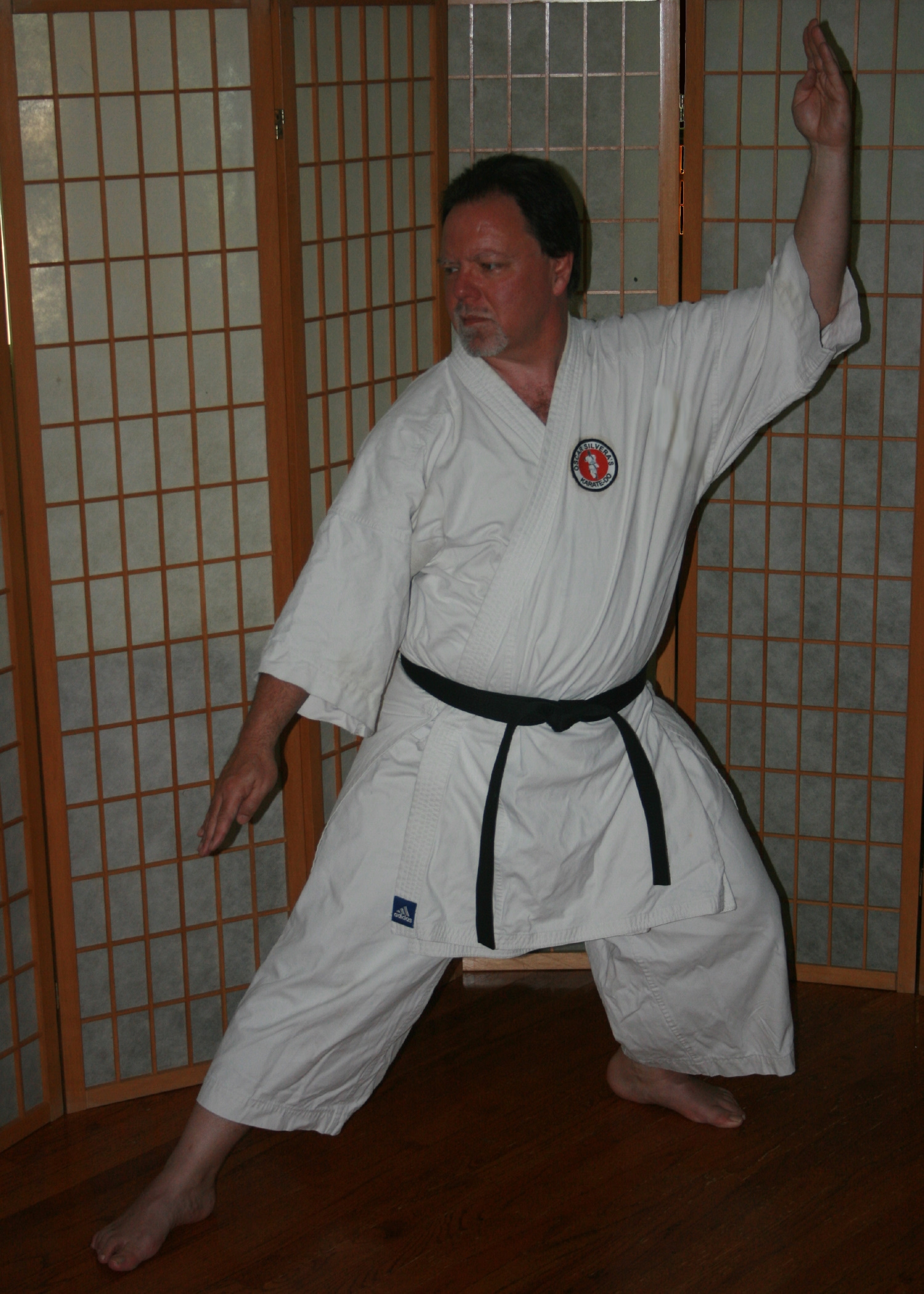 Richard Holland, Senpai currently holds a Black Belt 1st, Dan. Richard’s interest in martial arts in the late began 1970s won an Athletic Achievement Award in wrestling.  He kept active over the years with Tai Chi and took up karate in 1996.  He studied Chito Ryu, and Renshikan Shito Ryu and began studying Shotokan under Sensei Silvera in 2009.

He has been fortunate enough to have attended seminars held by Sensei Mitchell German, past coach of the national Canadian Karate Team, Sensei Gary Sabean, Chito Ryu Soke Cup winner as well as seminars by Sensei Shane Higashi and the late O Sensei David Aktugawa.

As well as practicing karate Richard holds a USA-NKF Judge’s License for kata and both participates and judges in as many tournaments as possible.  He has also studied Aikido and Judo.